When a relationship goes on for a long time, a boyfriend can become overly comfortable, and say something thoughtless that will hurt his girlfriend’s feelings. That can cause a big fight and may even lead to a breakup, so careless comments should always be avoided. So what kinds of things should not be said, especially with a Japanese girlfriend? We asked Japanese women their opinions on “careless comments that will hurt a Japanese girlfriend.”

1. Being indifferent or cold: “Yeah, whatever…” 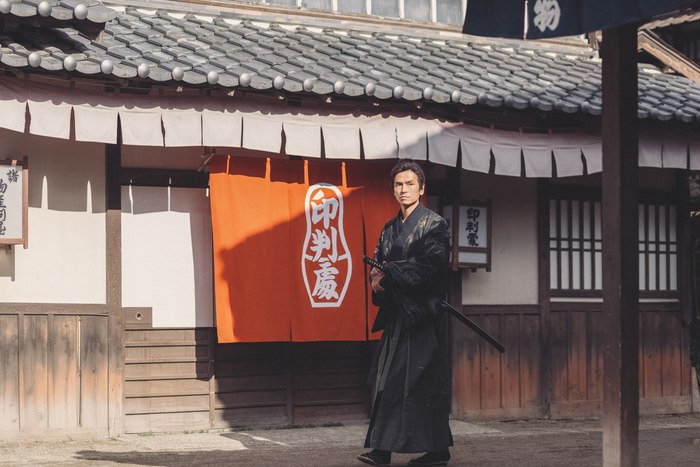 “When my girlfriend said, ‘I want to go to the beach!’ I gave a noncommittal response and she got really angry.” When a girlfriend states clearly what she wants, it’s a big no-no to answer so flatly.