1. They listen intently to her problems and all of the little things she says. 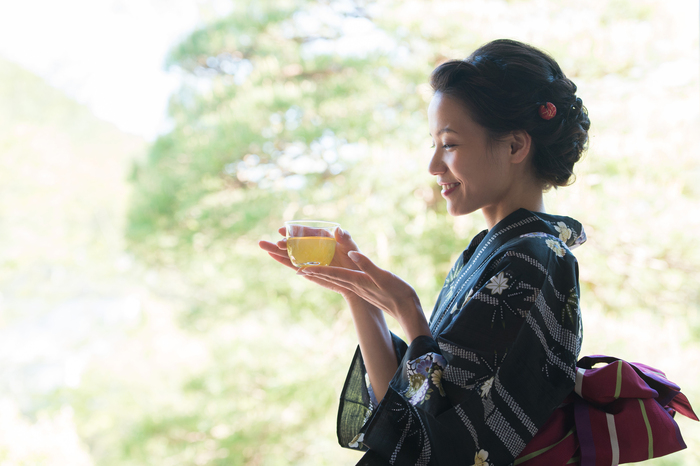 Japanese women find it easy to open up to guys who are good listeners. “I love that he nods and actually listens to me. He doesn’t just pretend to listen,” explained a Japanese woman in her 20s. By regularly letting them know you’re there for them, the more likely women are to seek you out.