There are many ways to describe the type – shallow, showy, a swinger, a womanizer, even a “good time Charlie”. No matter how you say it, it doesn’t carry a good connotation. People generally don’t have a good impression of you, but that’s where things could become advantageous to you. Because people don’t expect much from you, if you do something to catch a girl slightly off guard, you’ll appear like a superhero! We asked young Japanese women what makes them reevaluate someone who is labeled a shallow guy and to take a fresh look at their personality. Here are some of the surprising answers.

1. You are polite to the elderly. 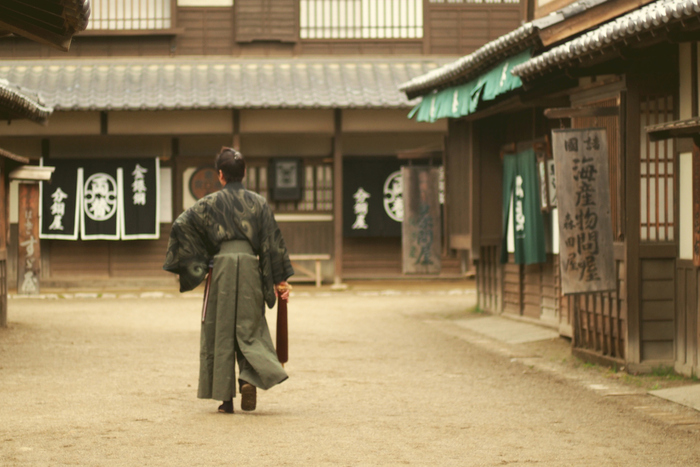 “I respect those who are polite and kind to older people,” explains one Japanese woman in her late teens. Even if you’re sloppy and irresponsible in many aspects of your life, if you can demonstrate basic manners as a human being, she may change her mind about you. Start practicing by simply being kind to the elderly around you.