When meeting someone of the opposite gender, Japanese women know instinctively if they are someone she would date or not. The first impression is important, but you don’t have to give up just because you got friend-zoned. This time, we asked Japanese women in their teens to 30s for their opinions and will introduce “9 ways some guys managed to escape the friend zone to date a Japanese woman they liked”.

1. He confessed his crush on her in a straightforward way. 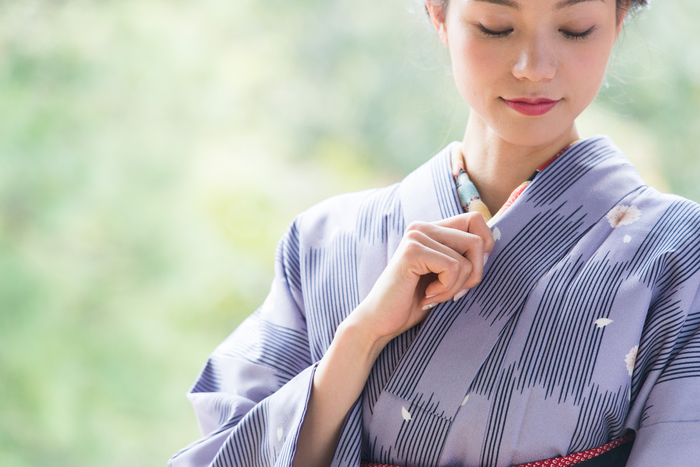 Some guys managed to escape the friend zone by directly letting a Japanese woman know that they’re interested. “Until that point, I didn’t see him as a guy,” confessed a Japanese woman in her 20s. Your crush might not fall for you right away, but you need to take the first step to get her attention and to get yourself out of the friend zone.