When you’re breaking up with your Japanese girlfriend, you might be surprised to know that she feels offended by even well-intended comments. This time, we introduce examples of breakup lines men commonly used that irritate women and the reasons why they’re so irritating. 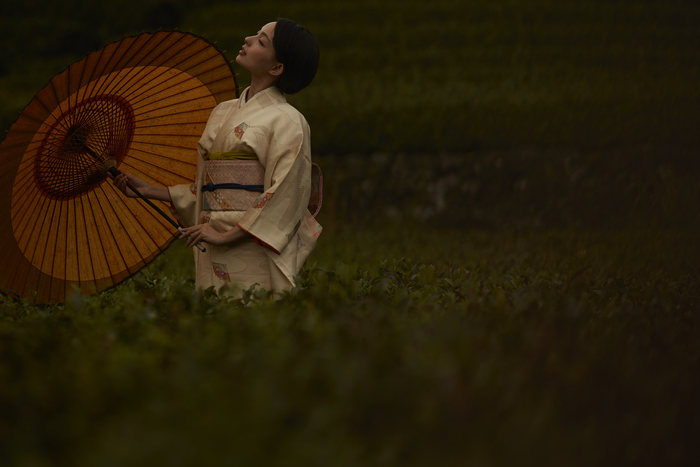 You’ve already hurt your Japanese girlfriend enough by suggesting that you break up—this line just rubs salt into the wound. She knows you are saying this to protect yourself because you don’t want to be the bad guy and not because you care about her and you don’t want her to get hurt. Beware because women are especially sensitive to deceitfulness during a breakup.