If you recently found a new Japanese girlfriend, you might feel that you never run out of things to say. This is normal at the beginning of the relationship because you want to know everything about each other. But suddenly, in the middle of a seemingly fun conversation, you note a serious expression on your girlfriend’s face, and you wonder if you said something wrong. This time, we list 6 uncomfortable things guys often say unintentionally that suggest how much their ex-girlfriends meant to them.

1. Talking about visiting a place that is obviously meant for couples. 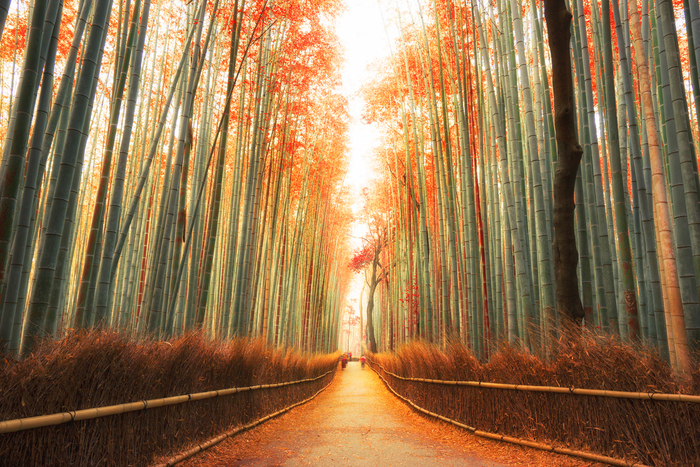 You might casually mention visiting a well-known romantic restaurant, and your girlfriend suddenly falls silent and asks, “I thought that’s where people usually go on dates. Who did you go with?” This would make any guy panic. It’s up to you to tell the truth and confess that you took your ex-girlfriend there or to insist that you went there with your family. The key is to redirect the conversation by saying, “I think we should go there next time.”