The unveiling of a new hairstyle is nerve-racking for most Japanese women. On one hand, it’s exhilarating to have a new and updated hairdo, but on the other, there’s always the flip side that makes her feel insecure about herself. She wonders whether or not it suits her, or if it looks cute on her, and she can’t shake off the doubt. And you, you’d like to give her a compliment, but you’re not sure what to say, either. Today, young Japanese women who are in their late teens through mid-30s will share with us some of the most sensible compliments they have received following a change in hairstyles. 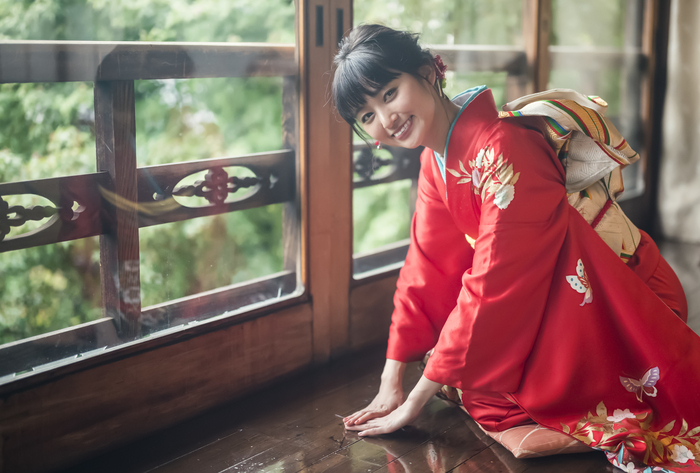 “He noticed first thing in the morning that I cut my hair. Judging from his expression, my hairstyle didn’t raise eyebrows,” smiles one Japanese woman in her late teens. Even before saying “Cute,” or “It suits you,” a woman wants someone to notice her new look. It’s a good indication that people are paying attention to her looks and quickly noticing any change. As soon as you see her in the morning, compliment her on her new look.