8. You appear in her dreams. 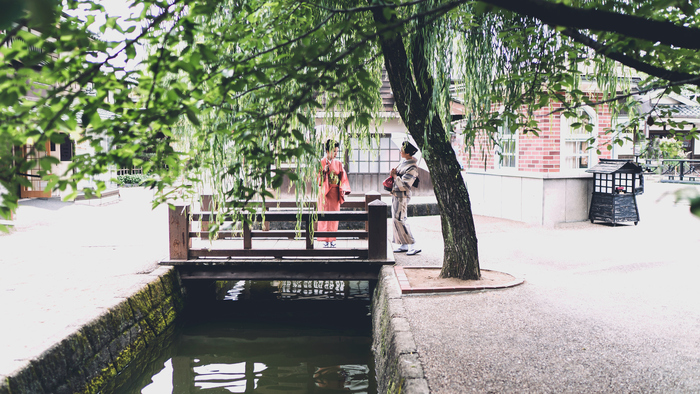 You work for the same company, but you’ve never even been introduced to each other. Yet, you seem to make your presence known repeatedly in her subconscious. What does this mean? Because we are believed to have little control over our dreams, meeting someone in her dreams over and over again carries significant meaning for her. “I told him that he appeared in my dreams and, to my surprise, he said that I appeared in his dreams too!” one Japanese woman in her 20s exclaimed in astonishment. What are the chances that both of you had the same dream simultaneously?