You might know some guys who are incredibly popular with Japanese women and wonder what their secrets are. You might not be able to pin down what they do differently from you, but listening to the opinions of Japanese women who have dated such guys might help you realize what you lack. This time around, we asked Japanese women in their teens to 20s for their opinions and introduce to you the nine differences between popular guys they’ve dated and unpopular guys. 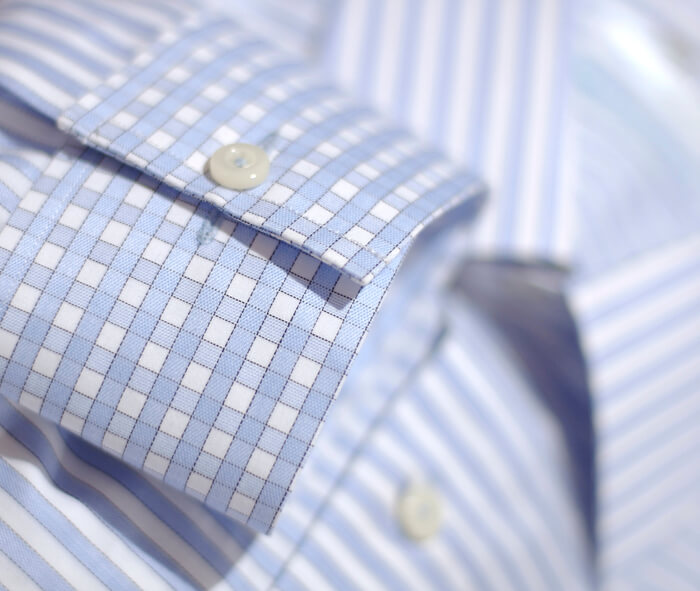 Many Japanese women focus more on how neat a guy looks than how beautiful his face is. “My boyfriend is not necessarily handsome, but he looks good and clean,” laughed a Japanese woman in her 20s. If you were worried that Japanese women only paid attention to a guy’s face, this is good news. Don’t give up, because you can still charm a Japanese woman by arranging your hair neatly and choosing outfits with flattering colors.