In Japan, men who appear a little timid when it comes to relationships are known as “Herbivore Men”. Some Japanese women think they’re introverts who want nothing to do with making a connection. There are times, however, when this particular type of guy appears a little more manly than usual. For this article, we’ll share the thoughts of some Japanese women, aged between their late teens and late 20s in age, who have had moments of reconsidering “herbivore” men.

1. When they bravely got rid of an insect. 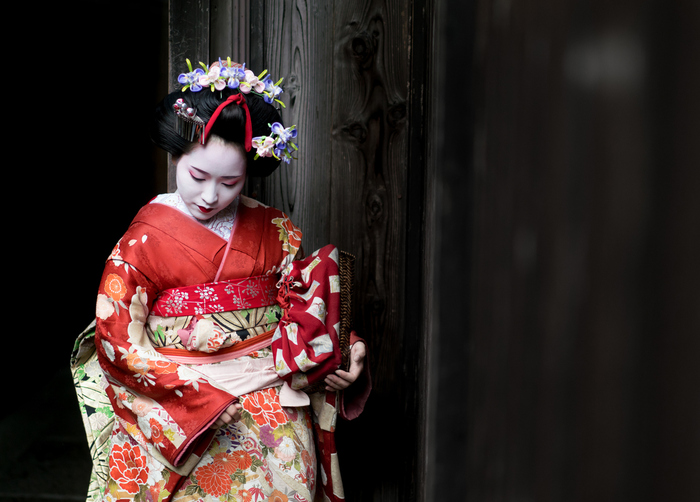 “He got rid of a cockroach incredibly fast, and he seriously was my savior!”, confesses a Japanese woman in her 20s. For those women who have a phobia about bugs, acting like it’s no big deal will really help you come off as manly and confident. Let her know that you’re happy to get rid of any creepy bugs in the future for her, especially if she lives alone.