Seducing a beautiful woman who is out of your league is challenging, especially if you have no romantic experience. But some guys have made this miracle happen. This time around, we asked Japanese women in their teens to 30s for their opinions and introduce to you eight ways guys with no romantic experience managed to get a Japanese girlfriend who is out of his league.

1. He took his chances and confessed his crush to her. 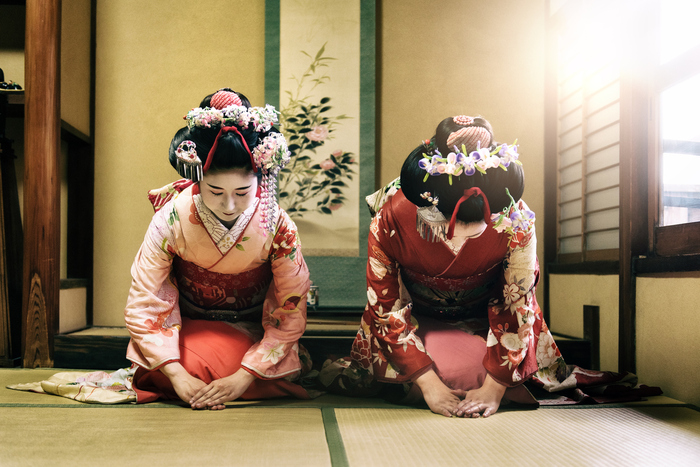