1. Although he’s usually the reliable type, at this moment he’s at a loss over something trivial 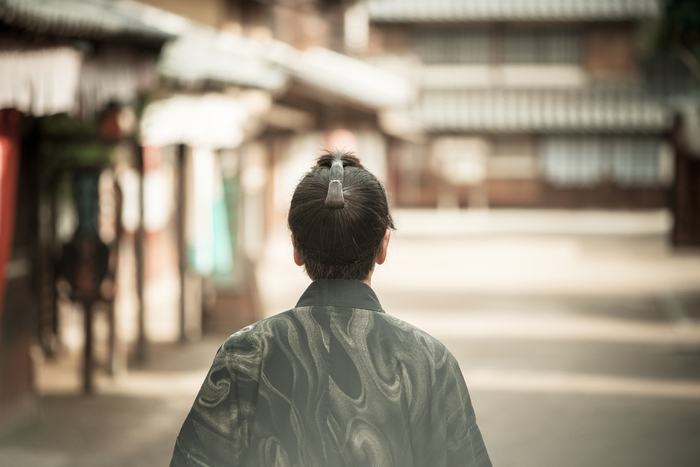 Acting out the gap in perception between what she thinks and of you and how you’re behaving, is key. It would appear that rather than the perfect man, a woman would rather have a guy who is sometimes a bit of an airhead. But just make sure you don’t overdo it, and end up becoming just an “unreliable guy.”