You could become one of the popular guys by observing what popular guys actually do. This time around, we’d like to share “8 Things Popular Guys Subconsciously Do” based on the opinions of our Japanese female readers in their teens to their 30s.

1. They’re kind to everyone, regardless of age or gender. 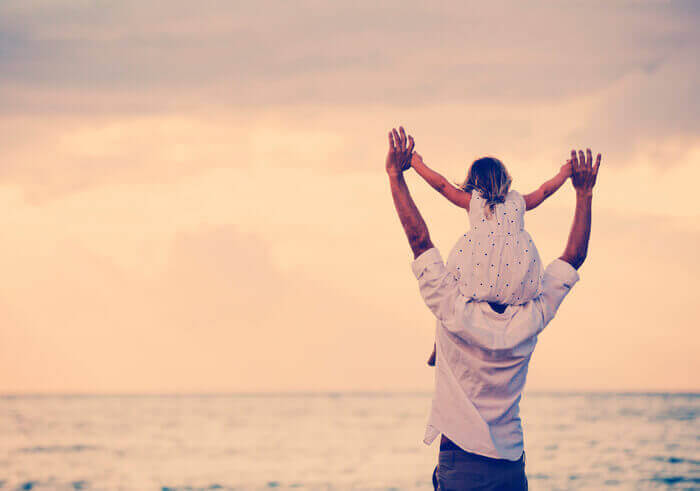 Many Japanese women fall for guys who are equally kind to everyone. A Japanese woman in her 20s described that such guys “don’t give preferential treatment just to pretty girls!”. For example, if you want to emphasize that you’re a good person, act kindly towards people you don’t consider a potential romantic interest, such as elder people and children.