Even though women have become more proactive in this day and age, ultimately many women still want men to make the first move. However, guys often tend to miss the signs. So we’ve gathered the opinions of Japanese women on the subject of “how women send signals through their actions and gestures that they want men they’re interested in to ‘take a more aggressive approach!’” What kinds of signals are Japanese women sending?

1. She draws close and shows she’s interested by talking him up 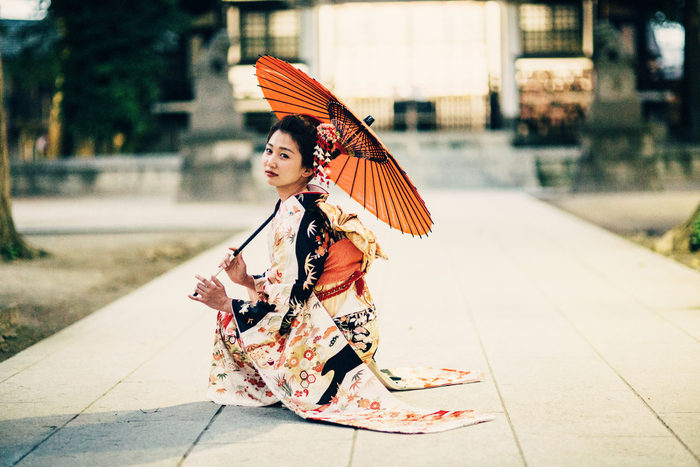 “It’s not really an act, because I really am interested, but making my intentions clear is the best way.” As you can see here, this pattern reveals itself when a woman makes a point of staying in conversation with you.