There’s something extremely cozy about being in a relationship with an easygoing guy. It’s easier for a woman to be with a man who is laid back—he’ll rarely let small things come between you. We surveyed over 500 Japanese women in their late teens and 20s, and compiled the results of our survey to highlight some of these behaviors or conducts most likely to foster a laid back and tranquil relationship. 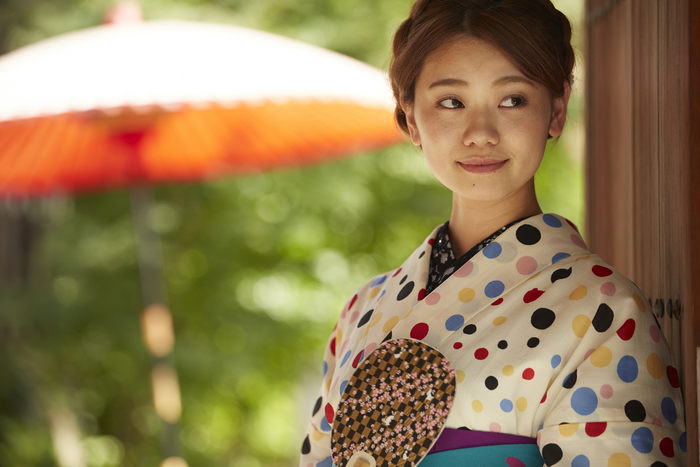 “Even if we engage in a heated argument, he’s back to his usual self by the next morning,” laughs one Japanese woman in her 20s. Regardless of what caused the argument, being able to get over your disagreement is sometimes not easy. Instead of dwelling on the bitter topic, admit that you’re partially at fault and move on. She’ll appreciate your fairness and return to a peaceful relationship with you.