You might have been going out with a Japanese girl for a while when, suddenly, she says she wants to break up. What might the reason be? We asked women what caused them to think about breaking up, and below is what they had to say.

1. When he promises to quit a bad habit but doesn’t 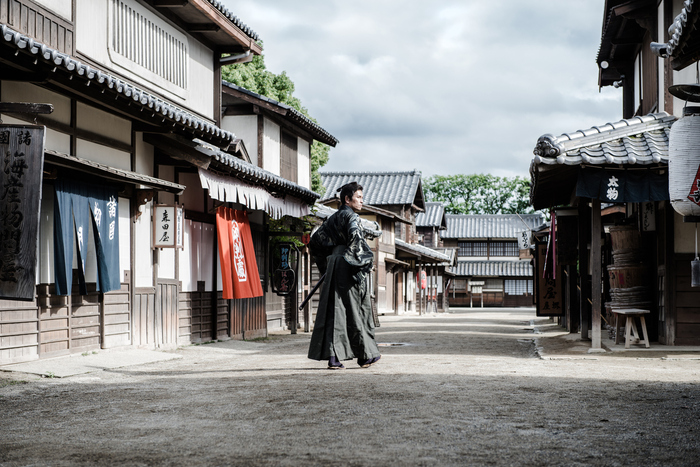 You have a smoking, gambling, or drinking problem that your Japanese girlfriend does not like and wants you to stop. You made a promise to quit but never kept it. Because of this, you’ve betrayed her trust, so she begins drifting away. Although it’s hard to quit a bad habit, you should at least show her that you are making some kind of effort.