It would be fantastic if you always knew what to say to a woman in order to make her day brighter. But the fact is, many men struggle to come up with something sensible to say. If you say something just for the sake of making conversation, she’ll think you’re shallow. What would be the most effective way to compliment her in a way that resonates with her? Based on survey results we received from teenage and twenty-something Japanese women, we introduce you to some of the best compliments our survey respondents have received.

1. “Your smile brightens my morning!” 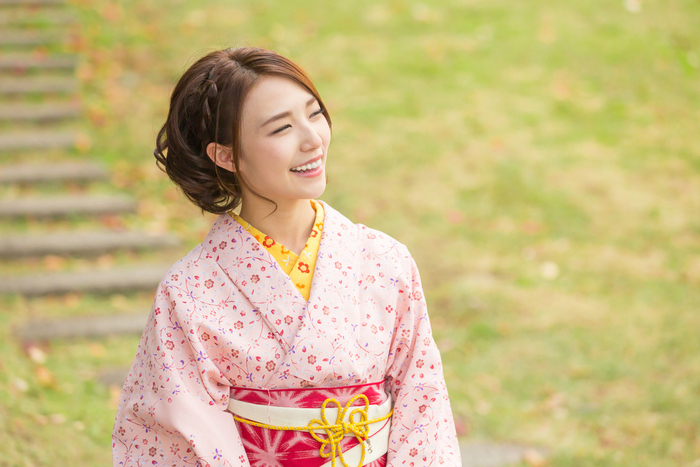 “I greeted him as always, but he turned it around and made it special,” laughs one Japanese woman in her late teens. Compliment her on something she does instinctively, such as her smile or her greeting. Combined with the element of surprise, she’ll be pleased to hear that someone noticed her hidden charm.